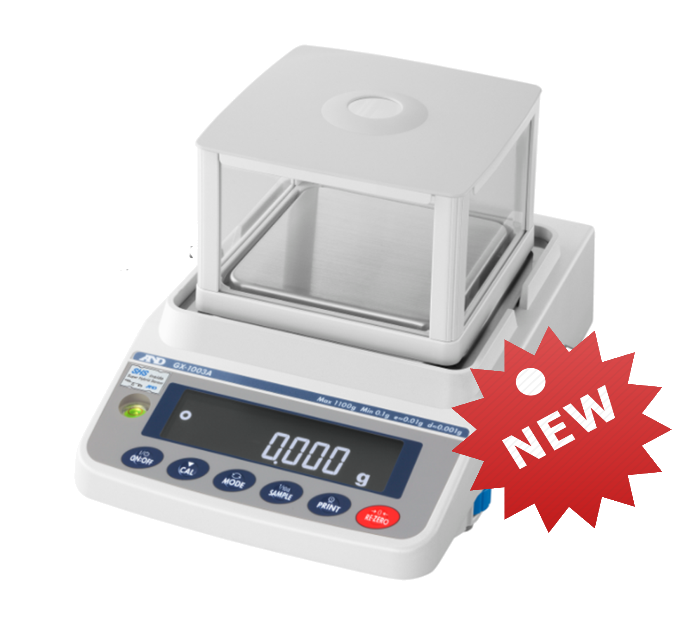 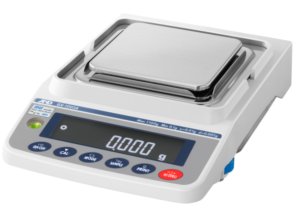 A&D at a Glance

A&D may not be a household name, but nearly every Australian adult relies on A&D scales in their lives. Have you ever taken a letter or a parcel to your local post office? If so, you will have seen our reliable weighing systems in action.

One of Australia’s leading manufacturers and suppliers of weighing Equipment. Including scales, laboratory balances not to mention weighing inspection systems. A&D have proudly built and calibrated scales for Australia Post and other local and International companies. For years A&D have supplied large industries. Including manufacturing, educational, food, government, health, testing, mining, and science for instance. Our reputation for quality, precision and reliability sees A&D weighing and balance scales highly sought after and requested both locally and around the globe.

A&D work with local distributors like GC Weighing & Calibrations to ensure we are always kept up to date with the latest products. We keep our knowledge of issues and repairs. set ups and calibrations at the forefront. 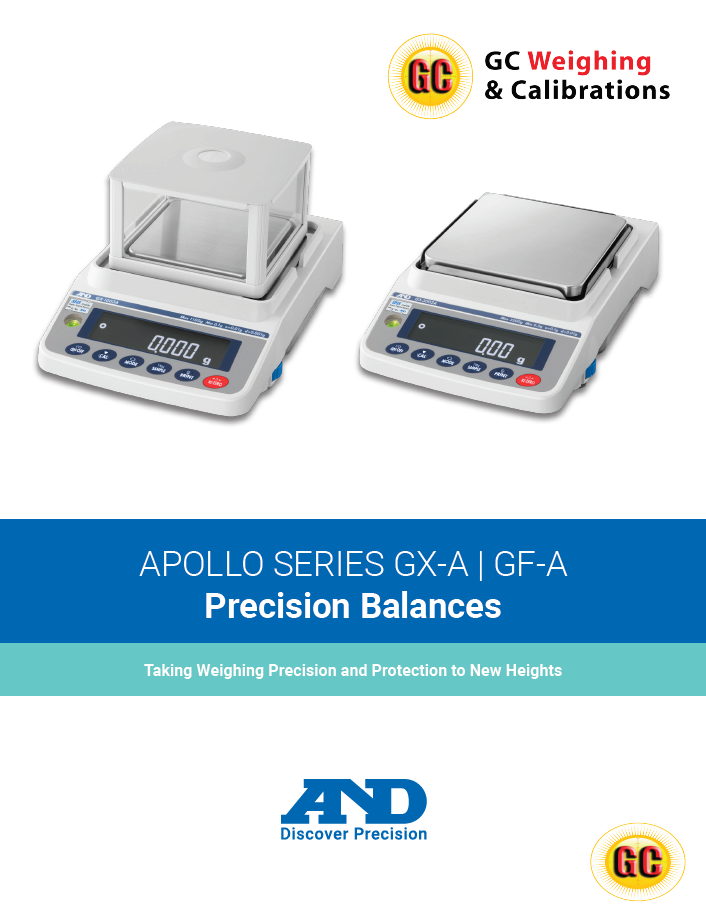